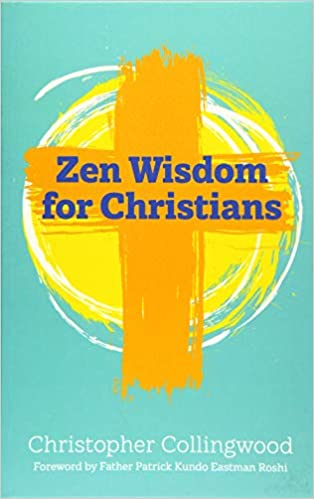 So, its fair to say Christianity and Eastern Philosophies aren’t always easy bed fellows.   This is strange as, of course, Christianity, in a Judeo-Christian context, was born outside of European influence, and in all likelihood if not flourishing alongside Eastern Philosophies, there would have been significant cross pollination of ideas .  The passage of time however has led to an entrenched “Westernised” Christianity which can be at odds to Eastern Philosophies.   And note “Eastern Philosophies” not “Eastern Religions” – the boundary between a Philosophy and a Religion is a blurred one, but in my experience its not always helpful to rigid constructions.

I read recently – and alas I cannot track down the quote now – something along the lines of “Although their beliefs may differ, in practical terms the lifestyle of a devout Buddhist, a devout Christian and a devout Muslim, wouldn’t be much different” – thats not to trivialise the differences in our cultures and beliefs, but to highlight that often the practical differences are not great.

Its a useful work, and one which I found helpful to myself in setting out that reconciliation between the differing philosophies.  Its a reflective work, and not one to rush.  For anyone interested in how a broader philosophical view can support their faith, it certainly is a book I’d recommend.

Zen Wisdom for Christians by Christopher Collingwood can be purchased from Amazon, and using this link enables Yinspire to earn a small commission

Recorded and On Demand Classes